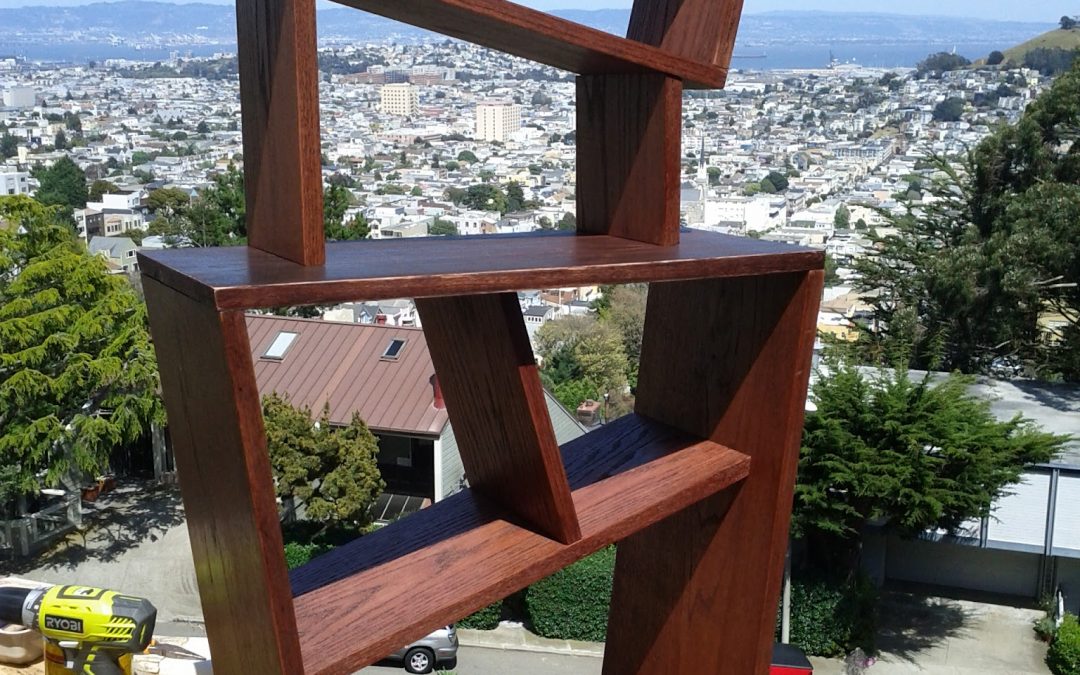 Last year I went to a ten day silent meditation retreat called Vipassana. I’ve resisted writing about it until now because, well… much of my intention for the practice was to embrace the unknowable. It. Just. Was. Writing about it, saying what it was and wasn’t, seemed a betrayal of that intention.

But I’ll say this: it didn’t change me as much as it changed what I thought of as “change” and “me.” Everything is always changing–a flux field of constant creation, destruction, and transformation–and the “me” is that too. I mean, just look at the before and after: 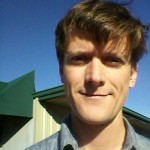 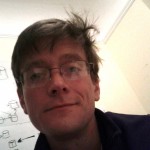 See that infinite unknowable flux gleaming through my glasses? Heh.

Ok, so what it all “meant” is fuzzy at best. But what it “was” is 10 days of doing nothing but sleeping, eating, bathing, and sitting. This left plenty of time for inspiration to brew.

The bookshelf started there, bursting clear and potent from the silence, as I ambled down forest paths between 1 hour sitting sessions. I didn’t have any tools or experience building bookcases, but I had a lot of energy and a “how hard could it be” attitude that I must have inherited from my dad.

On my first days back home I started making sketches. I wanted it to be unique, simple, and practical. It shouldn’t need bookends. It should have space for an altar. It should accommodate glasses, plates, and candles.

So I iterated and came up with something that had slanted and level shelves, multiple tiers and widths, and a big open space in the middle. Then I realized I should use a consistent ratio for all the segments. That’s when something I’d heard about long ago went off like a light bulb: God’s (or Golden) Ratio!

I decided to design the God’s Ratio into the bookcase, but pencil and paper just weren’t adequate. So I downloaded SketchUp and started learning some basic CAD. Here’s a screenshot (download .skp): 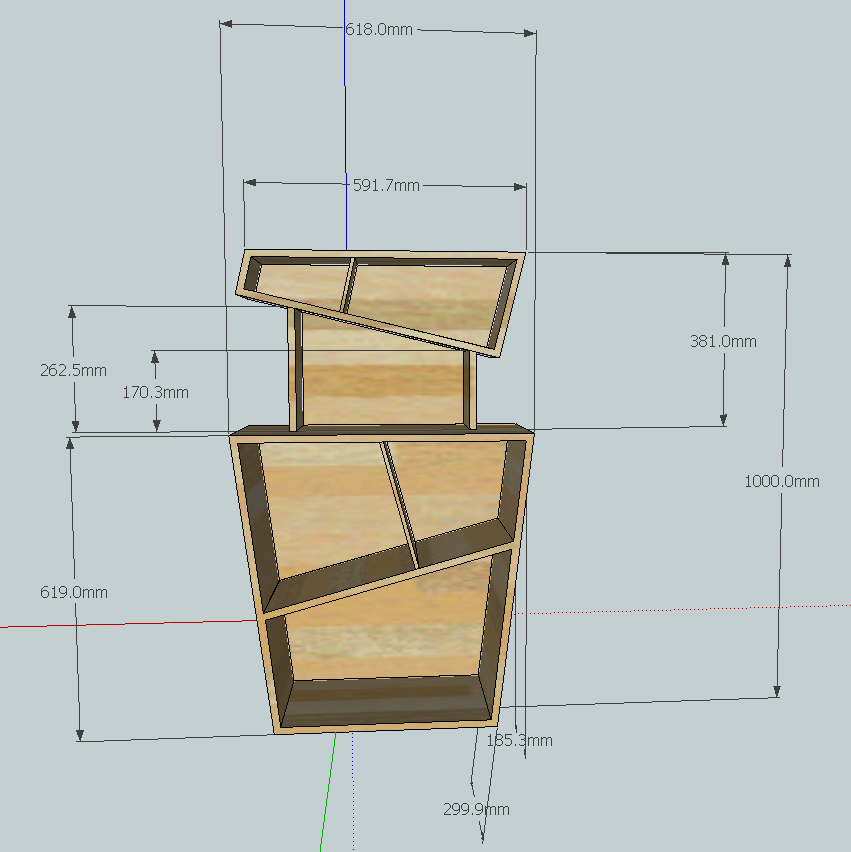 This made design much easier. I could rotate and scale, make calculated changes, and SketchUp would keep it all together. It also helped with the building phase as I could use the ruler and compass tools to get precise measurements.

Once I had this digital sketch, I hit the Home Depot (I’ve since started shopping locally to build my hipster cred, e.g. Cole’s Hardware and Cliffs Variety).

I wanted a nice heavy wood for the shelf, so I got oak. But I also needed some less expensive wood for building jigs so I could cut straight lines, so I got pine too. 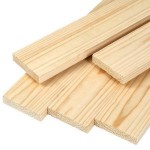 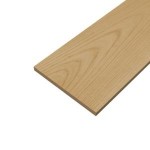 Shopping for tools took longer. Finally settled on the Ryobi starter set. Good choice I think as almost a year and many project later it still works wonderfully. I didn’t want to buy a router for just this one project, so I opted for using a Dowel Joiner Jig set instead. Tape measure and clamps were a no-brainer. Much later I sourced the wood planer to smooth off some of the edges. 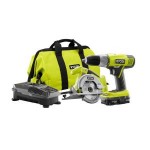 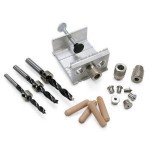 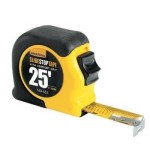 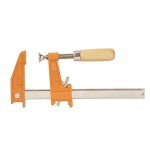 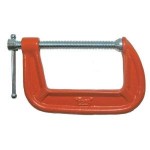 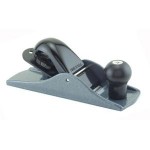 It’s amazing what you can build with just a handful of tools.

My first workshop in San Francisco. Not a bad start. Many a sunny day kept me inspired. 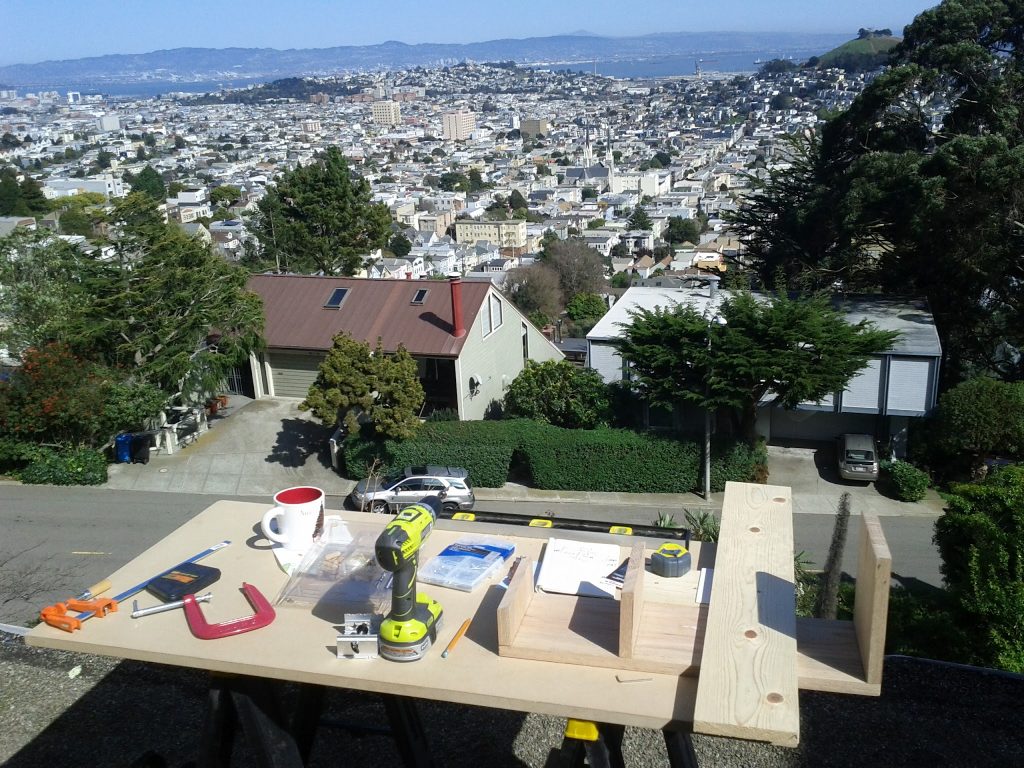 On rainy days, I moved the work inside. 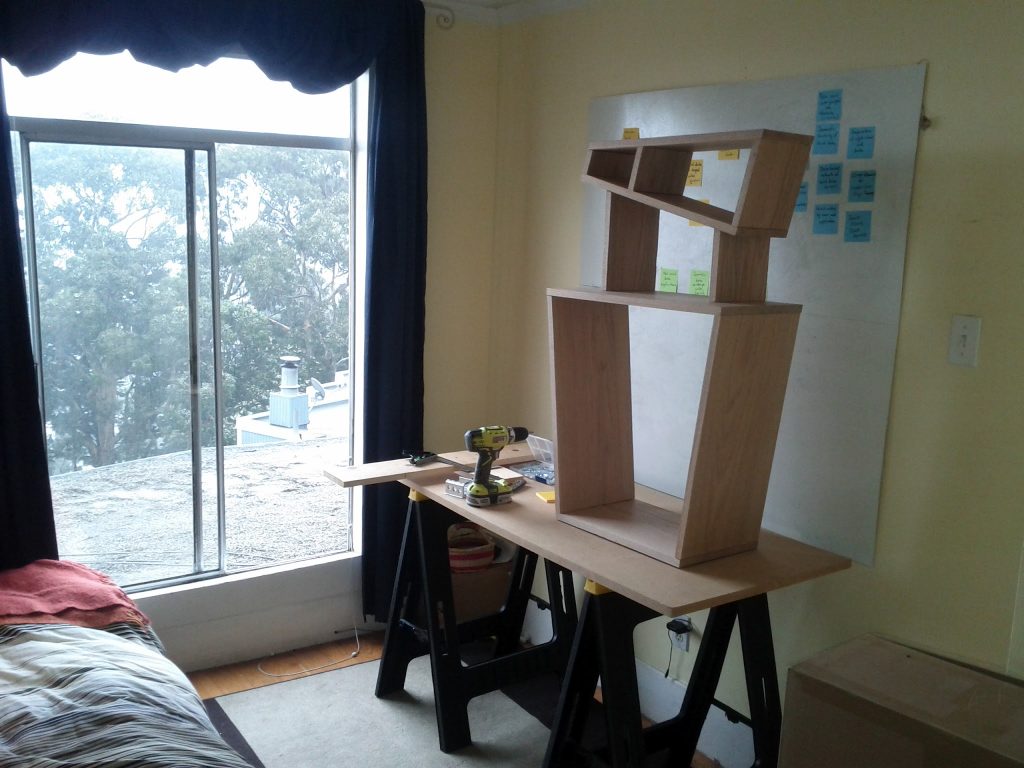 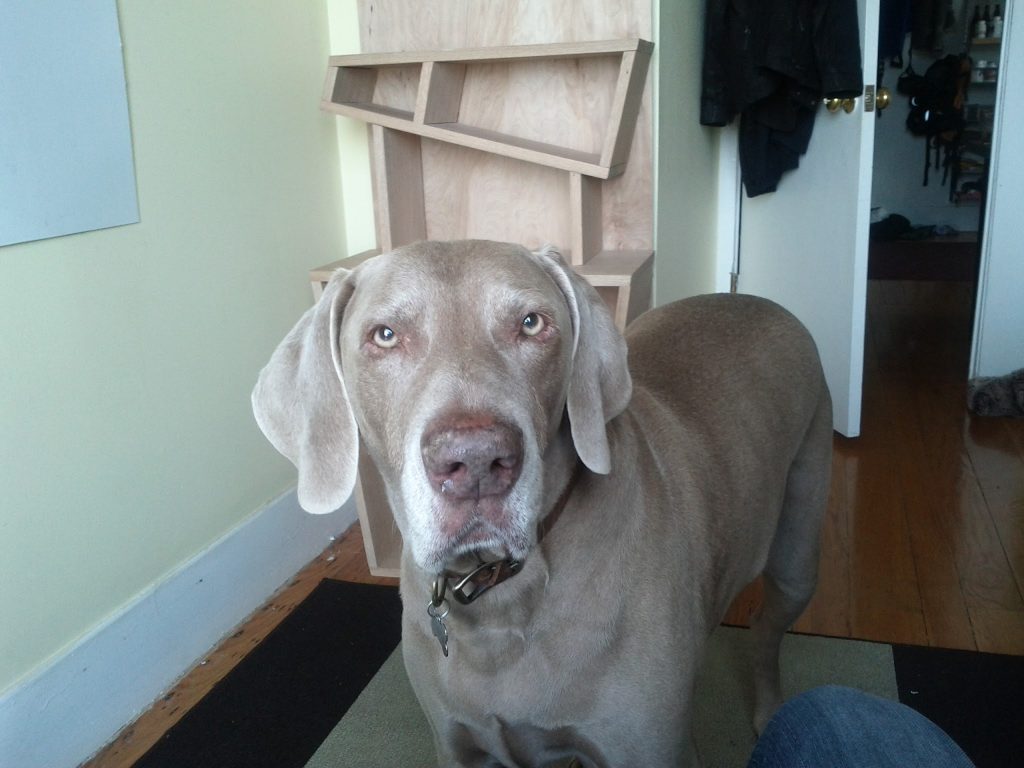 I wanted that nice oak to feel classy so I opted for a deep red oak finish. A note on staining: the longer you leave the stain on before wiping it off, the darker the finish (duh, right? Well, I learned that by accident). Here’s what I bought: 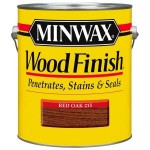 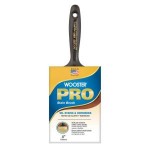 On a sunny day I painted and wiped to the oak’s content. 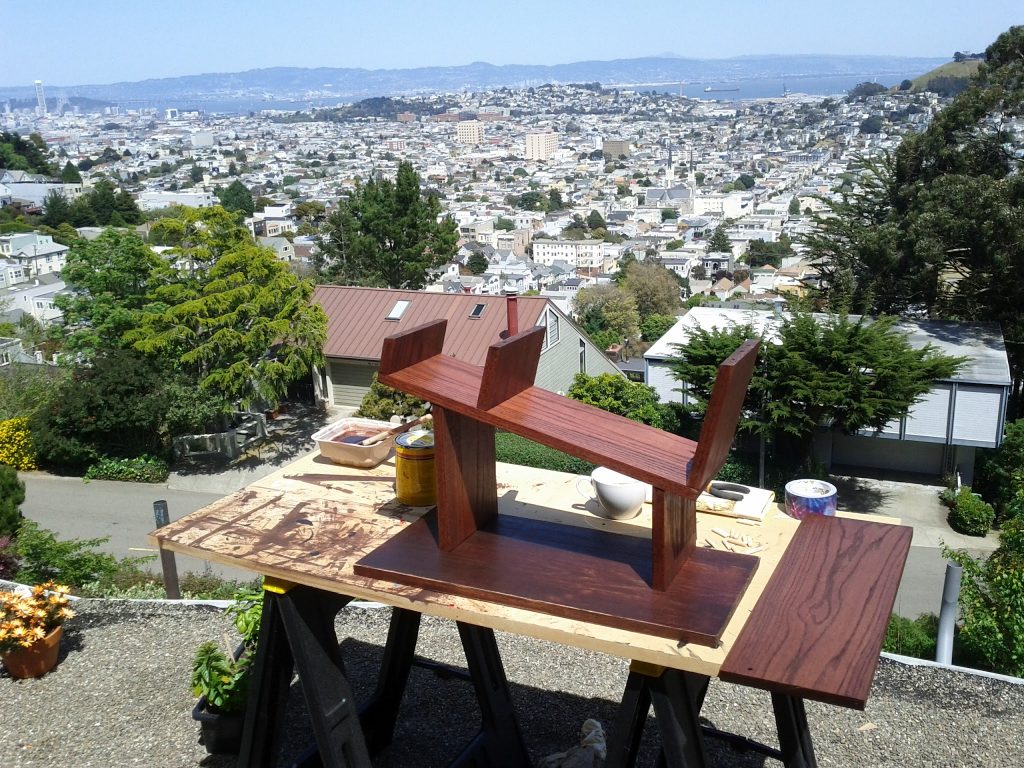 And later on that beautiful day, there stood… 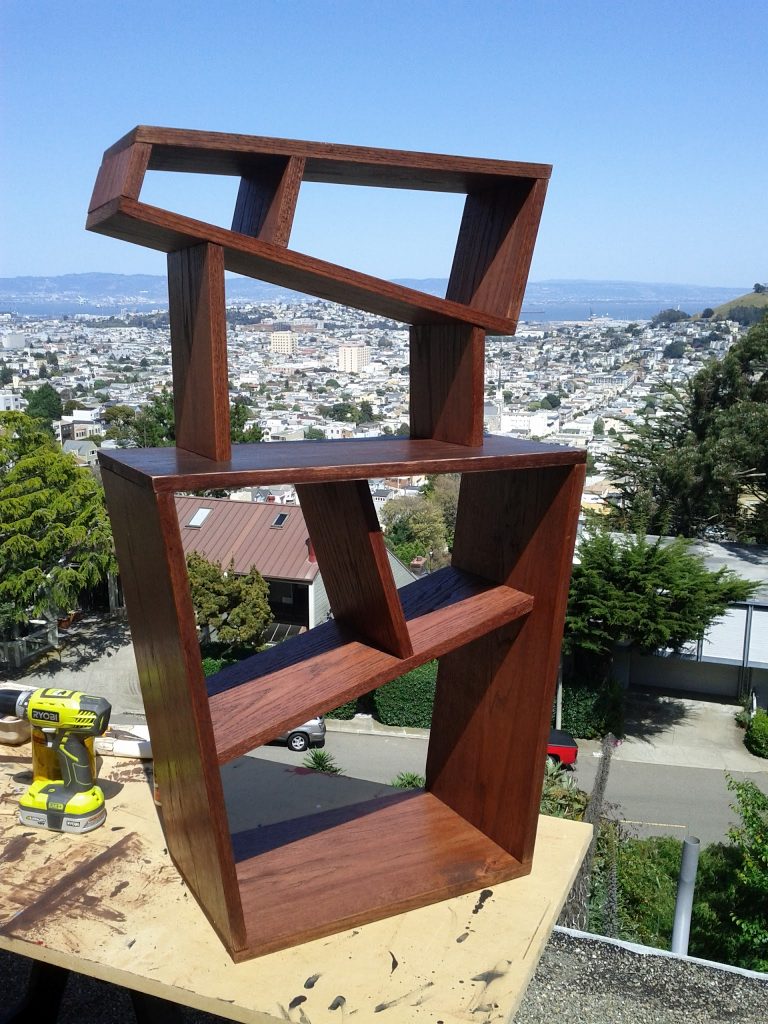