9 Steps to Winning a Hackathon

Here’s a sure-fire 9 step program to winning a hackathon. Or it’s how we managed to squeeze out a surprising win at AngelHack Summer 2012. Perspective is everything.

Showing up is the hardest thing to do. And don’t just show up to be there, show up as your best self… or at least not hungover.

After the partial success of Pipe at the Singly hackathon, I was invited to Singly’s headquarters as part of their developer outreach program. That’s where I met BC Broussard who convinced me to go try again at AngelHack coming up in a few days. This time I wouldn’t come prepared with an idea or strategy… no matter, I’d go anyway, see what there is to learn. 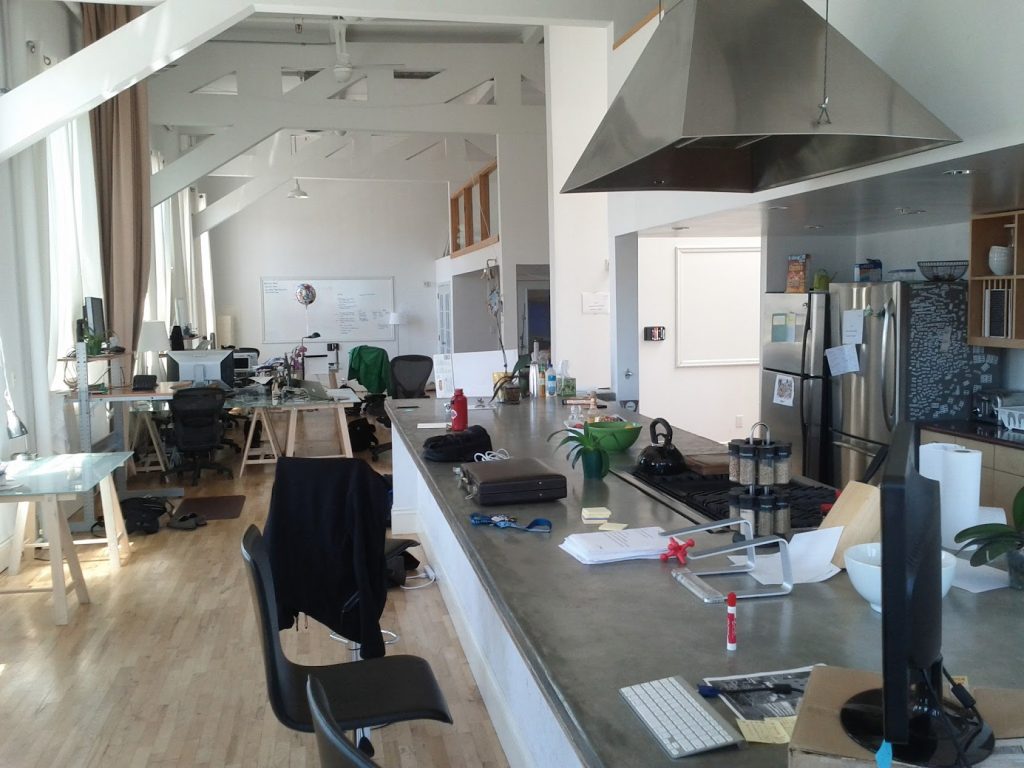 2. Join a team that can deliver

Team is everything. And you don’t have time to find the perfect team. So… good luck.

Almost immediately, I met two others who were working on an idea that they hadn’t yet coined GiveGo. They had a clear goal, seemed to know what they were doing, and wanted me on their team. 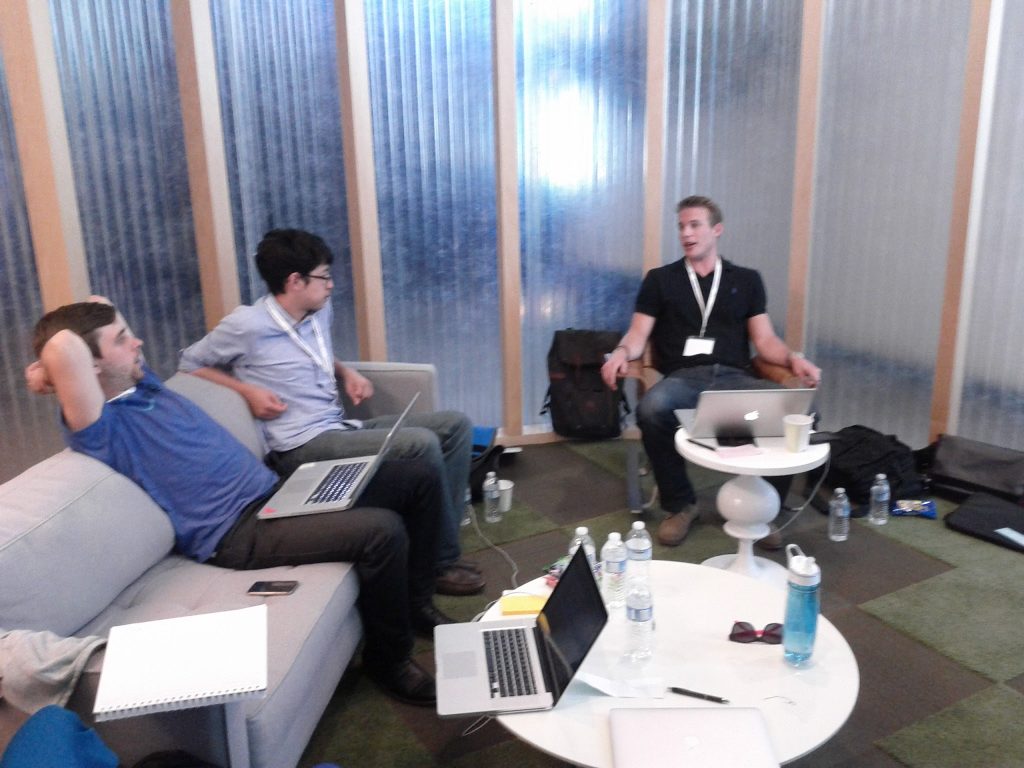 The GiveGo Team minus me and BC.

3. Pick an idea that will save the world

You wanna ooze heart juju on that stage. One of the surest ways to do that is to be a good human being, i.e. want to make the world better.

The idea my team pitched to me was a way to raise money for charitable giving with your day-to-day exercise. It sounded like a winner, pulled on the right heart-strings, so I joined them as the front-end guy. 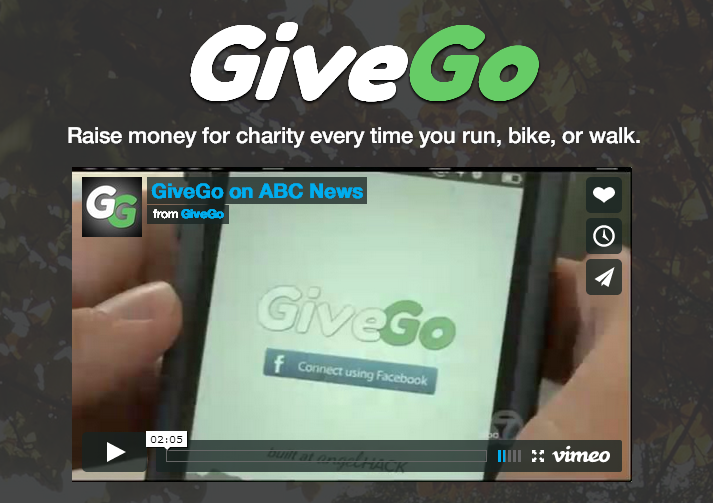 Go ahead, try to argue with that.

4. Pick an idea that is stupid simple

Bite-size is big in the hackathon distortion field. Can it be explained in 5 words? Can it be built in 24 hours?

Raise money with daily exercise. Boom. Simple. Almost obvious once you hear it. That was a good idea. All we really needed to build was a couple screens that showed how it would work. We spent half the time talking, white boarding, and whittling down to the most essential thing to build BEFORE we touched any code. Of course we scrambled like hell once what had the MVP nailed… but if we didn’t have a clear idea of  a simple product first we would have built the wrong thing. 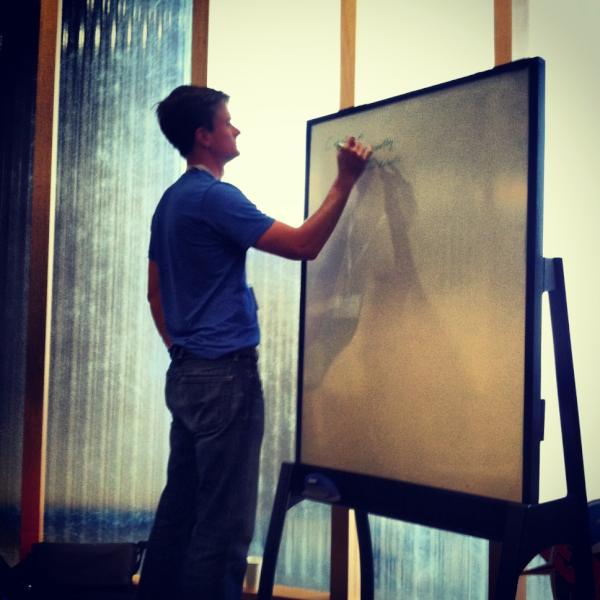 Stimulants help if you have and can stomach them. Headphones a must. Move around every hour or so, plan while you walk.

We had our own little corner to work in in relative peace. Once in a while I’d walk around and take in the army of brains furiously concentrating on the NEXT LITTLE THING. It reminded me of the scale of this competition, which I think kept me focused on staying focused. 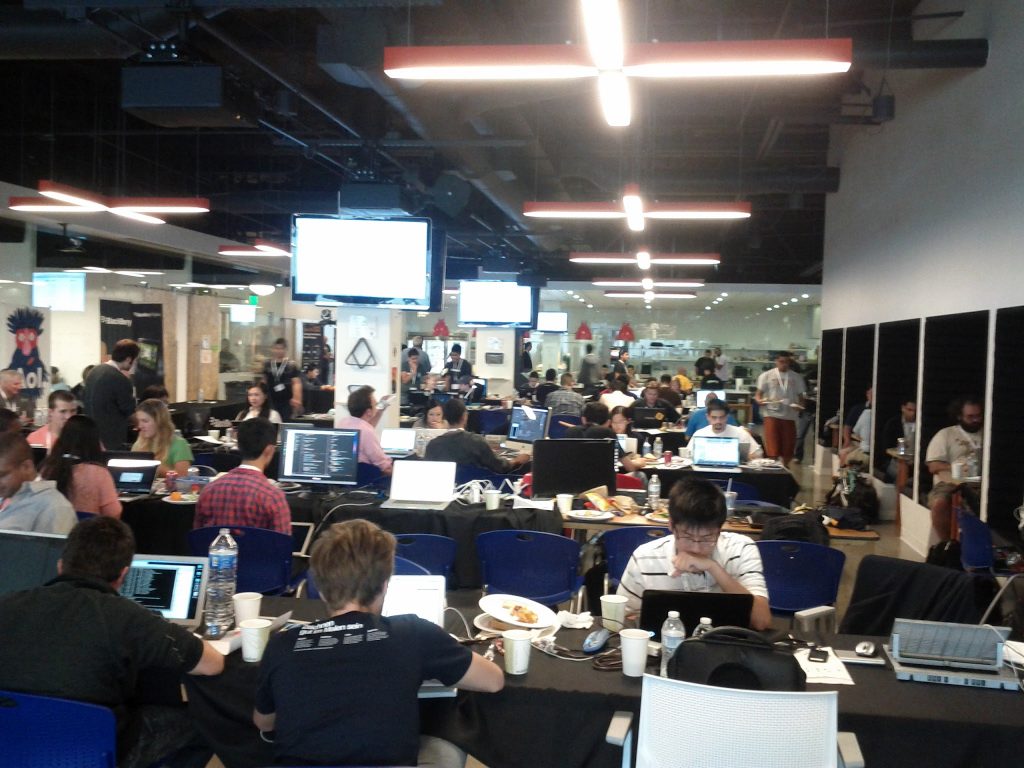 Ah… the smell of geek grease in the morning.

There’s nothing like twitchy power naps to get that mind reset. When you get tired, find somewhere flat, lie down, and throw on an eye mask and earplugs. Scan your body until you’re relaxed enough to start twitching or fall asleep. Set an alarm.

I have a car that I can comfortably sleep almost flat in. Ford Edge. I love that car. I can’t overstate how awesome it is to have a sanctuary on wheels. Sometime in the morning I stole away to the parking lot, curled up in my bag, threw my eye patch on and zonked.

Alternatively, there is the ostrich:

There’s always a little downtime. Don’t be an introvert. Talk to people.

Waiting to go on stage between presentations we had some time to kill. So we wandered around and chatted with other teams. One woman was working on an app called “Cat or Jew” which was like Hot or Not, except you picked if you’d rather like to hang with the cat or the jew pictured. I couldn’t tell if it was antisemitic or a clever new take on a dating site. Since she was Jewish I guessed the latter. 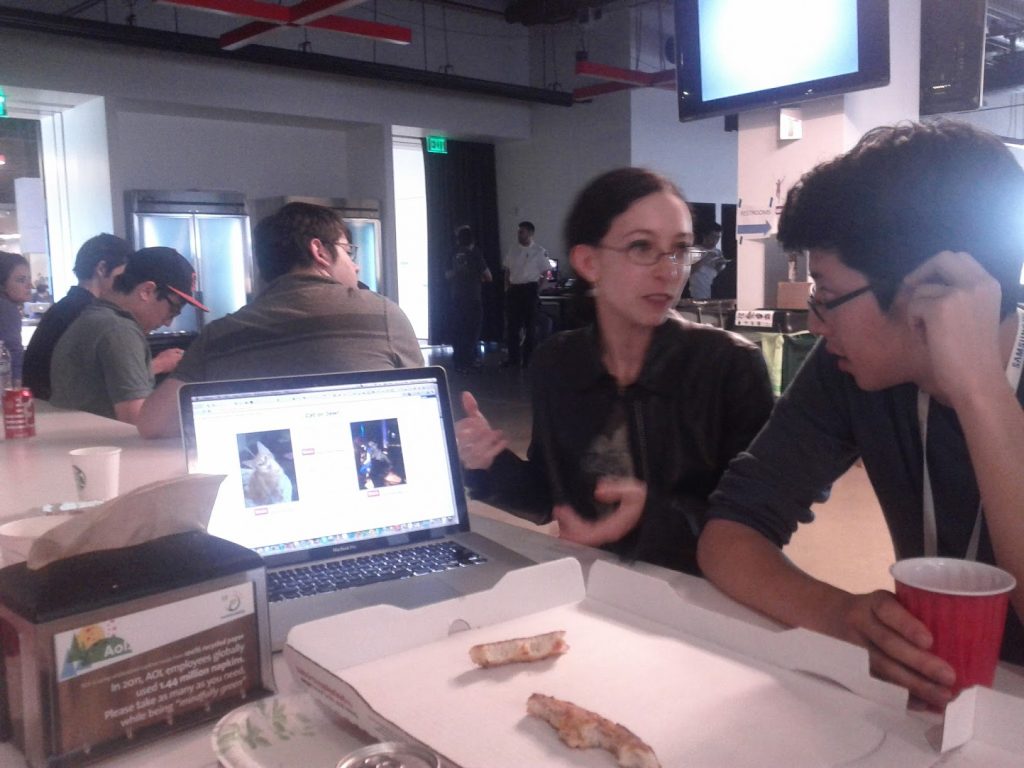 Hackathons inspire all sorts of oddities.

Roll up on that stage with swagger. Be loving life. Smile. Take a photo of the crowd.

We hit the stage as five very good looking, intelligent, and confident people. Or at least that’s what we told ourselves. I think the judges looked up from their laptops long enough to notice. 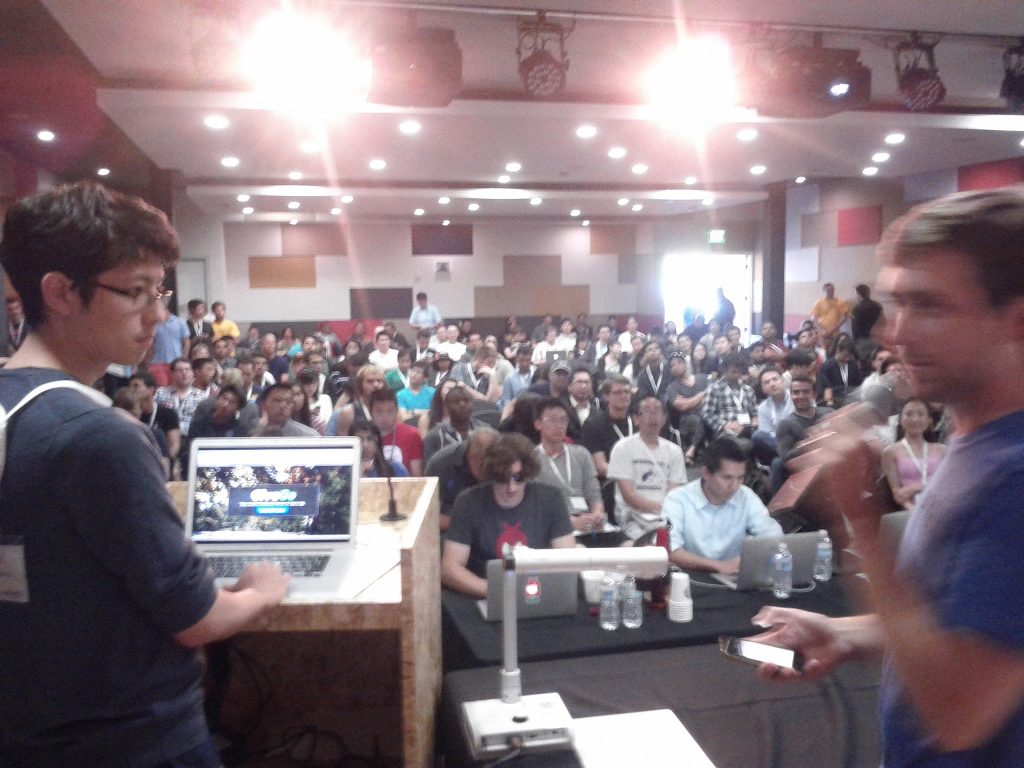 The audience is the spectacle. Not you.

Enjoy yourself. Let the relief wash over you that another hackathon is done. Celebrate getting through a mostly uncomfortable 48 hours.

I wore sunglasses. Why? Well, they handed them to me right before… and because, whatever, we were already celebrating. Win or lose, we were winners.

And we knew it.

There you go. Just follow those steps exactly, throw in some sacrificial offerings to the God of Hackathons (not covered in this post), and you’re guaranteed to win!